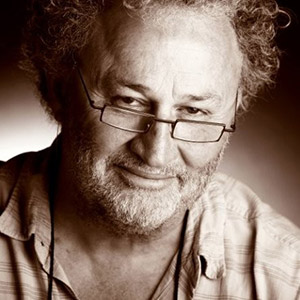 For over 25 years, Avi Karpick has worked worldwide as a cinematographer and director on hundreds of large-scale and award winning advertising campaigns. After many years of shooting live action, he chose to specialize in food and liquids tabletop, working with top food stylists, mock-up and SFX teams in over 20 countries. With a firm belief that ‘no task is impossible’, he has become a highly sought-after director and DP, specializing in the widest range of tabletop products, such as chocolate, fruit, meat, dairy, baked goods, beer, soda and other liquids. He has been called upon to work on productions around the globe for top brands such as McDonald’s, The Coca-Cola Company, Heineken, Volkswagen, IKEA and Turkish Airlines.

Avi Karpick offers vast experience in both live action and tabletop. He is an expert in food styling, combining live action, tabletop and CGI, and has an unparalleled knowledge of cameras, motion control systems, shooting underwater and at high-speed. He works with a wide variety of cameras, including Phantom-Flex, Alexa, Epic and Phantom 4K. He also specializes in working with macro lenses and DNA borescope, creating unique and magnificent extreme close-up shots. His distinctive approach has resulted in eye-provoking, engaging, and memorable commercials as he combines a real passion for food with a great talent for designing arresting frames and ‘food action’. 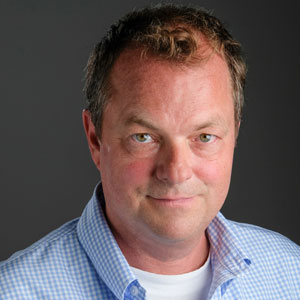 Daniel Miller has a long and successful history as an award-winning, results-producing leader with a proven record of accomplishment in crafting and leading comprehensive television production strategies in support of business goals and objectives. His expertise in directing creative services, promotions, marketing, and sales support has led U Direct Productions for over a quarter century. Daniel’s ability to effectively communicate with high level executives has facilitated business growth through multiple platform marketing efforts. Daniel is also experienced at developing and implementing multi-media programs, advertising, promotional strategies, collateral, PR, and process improvements. His consistent record of improving revenue, acquiring and retaining clients and proven ability to exceed objectives, lead effective teams, and ensure delivery of top quality products/services is the reason his history of serving clients is measured by decades.

As one of the founders of Artisan Technologies LLC, Daniel is combining a 20 year relationship and creative genius of Avi Karpick that will once again revolutionize the industry much like U Direct did in 1993 when it offered highly skilled production and editorial techniques that provided an opportunity for creatives to direct the spots they conceived, a format that is replicated by most commercial production houses today. Daniel is also a leader in his local community, serving his second term as 1st Vice Chair of Community Board 2 Manhattan, Chair of Economic Development and Small Business, and Chair of Hudson River Park Advisory Council. His long history of volunteering his skills to benefit fellow New Yorkers is what makes him most proud. 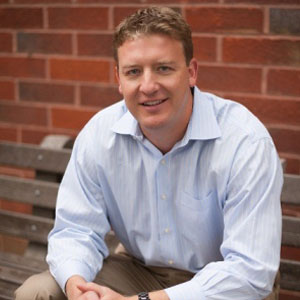 Stephan C. Economos, age 39, is the Chief Executive Officer of Eagle Rock Distributing Company, LLC and Eagle Rock Studios Atlanta. Eagle Rock Distributing, headquartered in Norcross, Georgia, is one of the largest beverage distributors in Georgia and is the 25th largest Anheuser-Busch distributor in the country. Eagle Rock Studios Atlanta is the largest stage complex under one roof in the United States with 465000 square feet of space. Prior to his current position, Steve served as President of Eagle Rock and held various positions in the Company of increasing responsibility. Currently, Steve serves as the President of the Georgia Beer Wholesaler Association and is a member of New Belgium Brewery’s Wholesaler Advisory Panel.

A graduate of the Georgia Institute of Technology in 2001, Steve holds a Bachelor of Science in Business Administration.

Steve resides in Atlanta, Georgia with his wife and four children. He enjoys spending time with his family, hunting, and sports.